Australia will help NASA go to the Moon and Mars 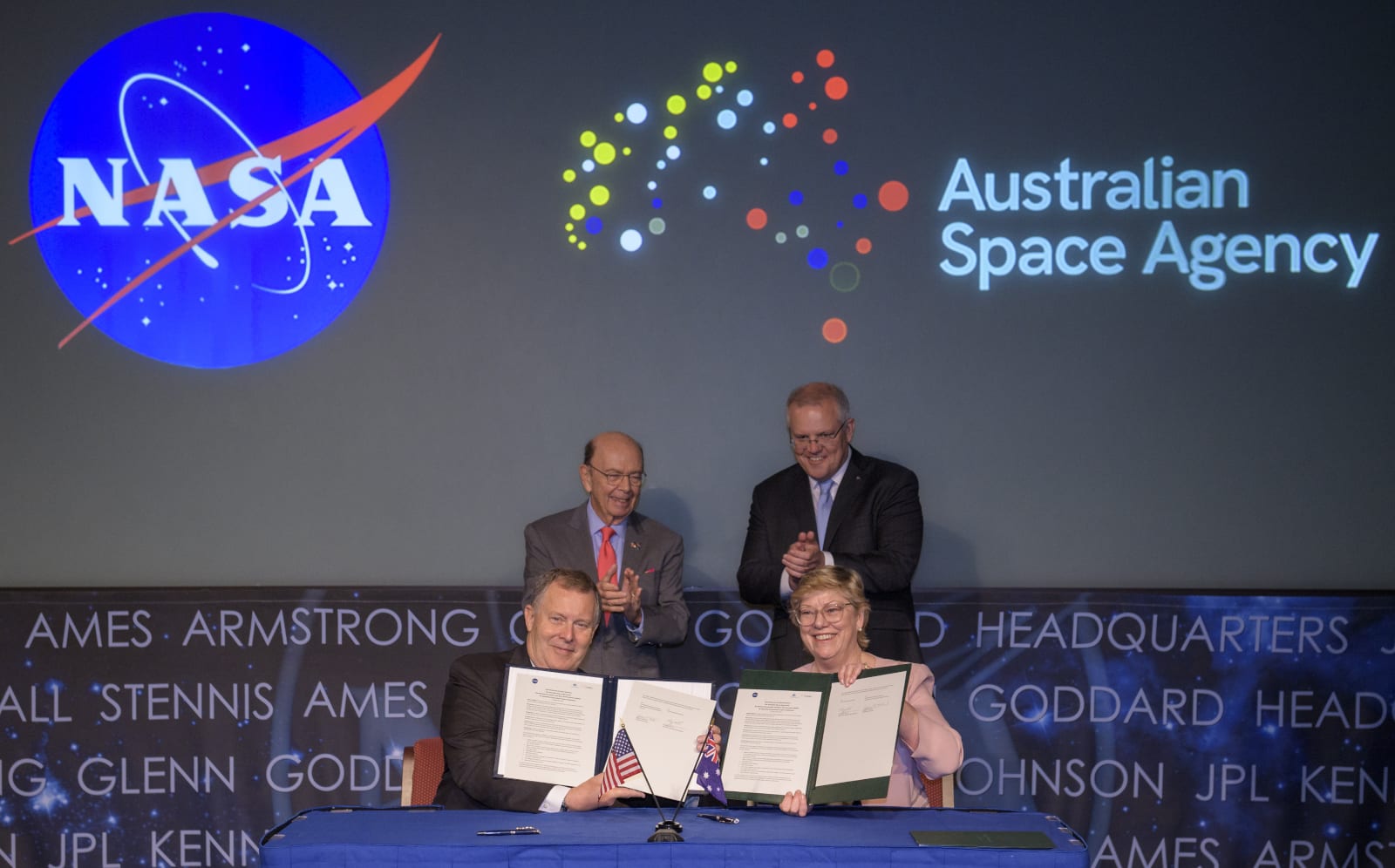 The Australian government has announced that it's joining forces with NASA and supporting its exploration missions to Mars and the Moon, including the Artemis program. Under the partnership, NASA expects Australian businesses and researchers to contribute to its missions' needs when it comes to robotics, automation, remote asset management and other relevant areas.

Australian Prime Minister Scott Morrison said the country is spending $150 million over five years for the collaboration. The newly formed Australian Space Agency will use the budget to "foster the new ideas and hi-tech skilled jobs that will make Australian businesses a partner of choice to fit out Nasa missions." Artemis, as we mentioned, is one of those missions, along with NASA's other deep-space projects like Mars 2020.

It remains to be seen whether Australia's support can help NASA send astronauts to the Moon by 2024. Flying humans to Earth's faithful companion in five years' times is an ambitious goal, and even the agency itself isn't sure if it can accomplish what the US government wants it to do. NASA's acting associate administrator for human exploration and operations Ken Bowersox told the US House of Representatives' Science, Space and Technology Committee: "[T]here's a lot of risk to making the date, but we want to try to do it."

Not just Big Tech: FBI gets personal data from banks and universities, too