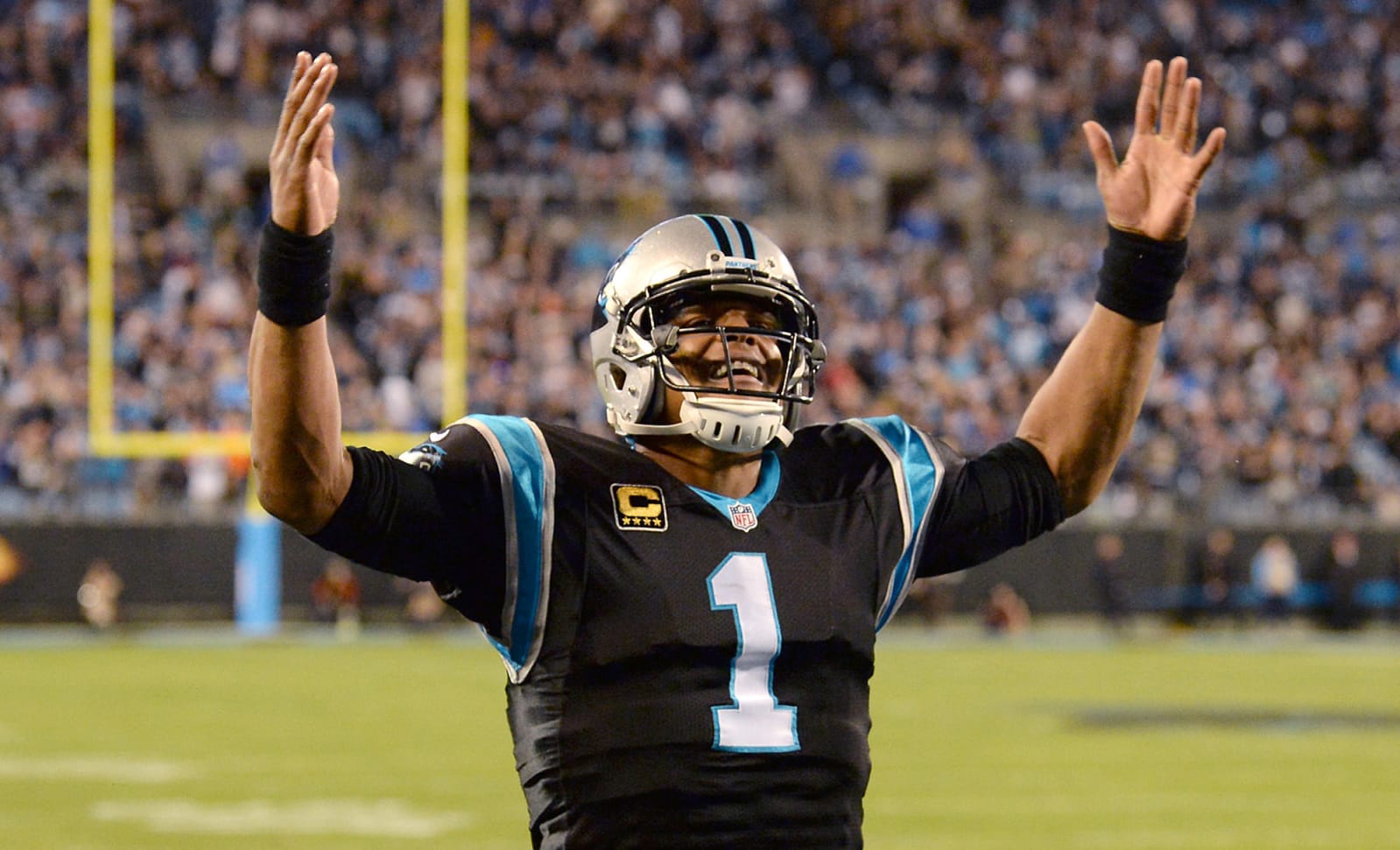 Fox is expanding its 4K offerings. After it streamed every Women's World Cup game in 4K, it's now doing the same for the NFL's Thursday Night Football -- the new season of which kicks off on September 26th.

The broadcasts will be available via the Fox Sports and Fox now streaming apps. As was the case with the Women's World Cup, though, you'll need a specific device to enjoy the games in 4K -- either an Apple TV or Roku gear. You can watch on Roku Premiere, Roku Premiere+, Roku Streaming Stick+, Roku Ultra or a 4K TV with Roku OS built in. The 4K Thursday games will also be available through Fox Sports' usual distributors, including DIRECTV, Altice Optimum, Comcast Xfinity, Verizon Fios, TVision and fuboTV.

On top of that, NFL Network exclusive games will be available through via Yahoo Sports and other Verizon Media services, while FOX Thursday Night Football games will be simulcast on Amazon Prime Video and Twitch.

Fox says it's planning on adding support for more devices in the future, but hasn't given any dates as yet.

Update 9/20/19 10:09AM ET: This post has been updated to clarify the 4K broadcasts will be available through the Fox Sports and Fox Now streaming apps.