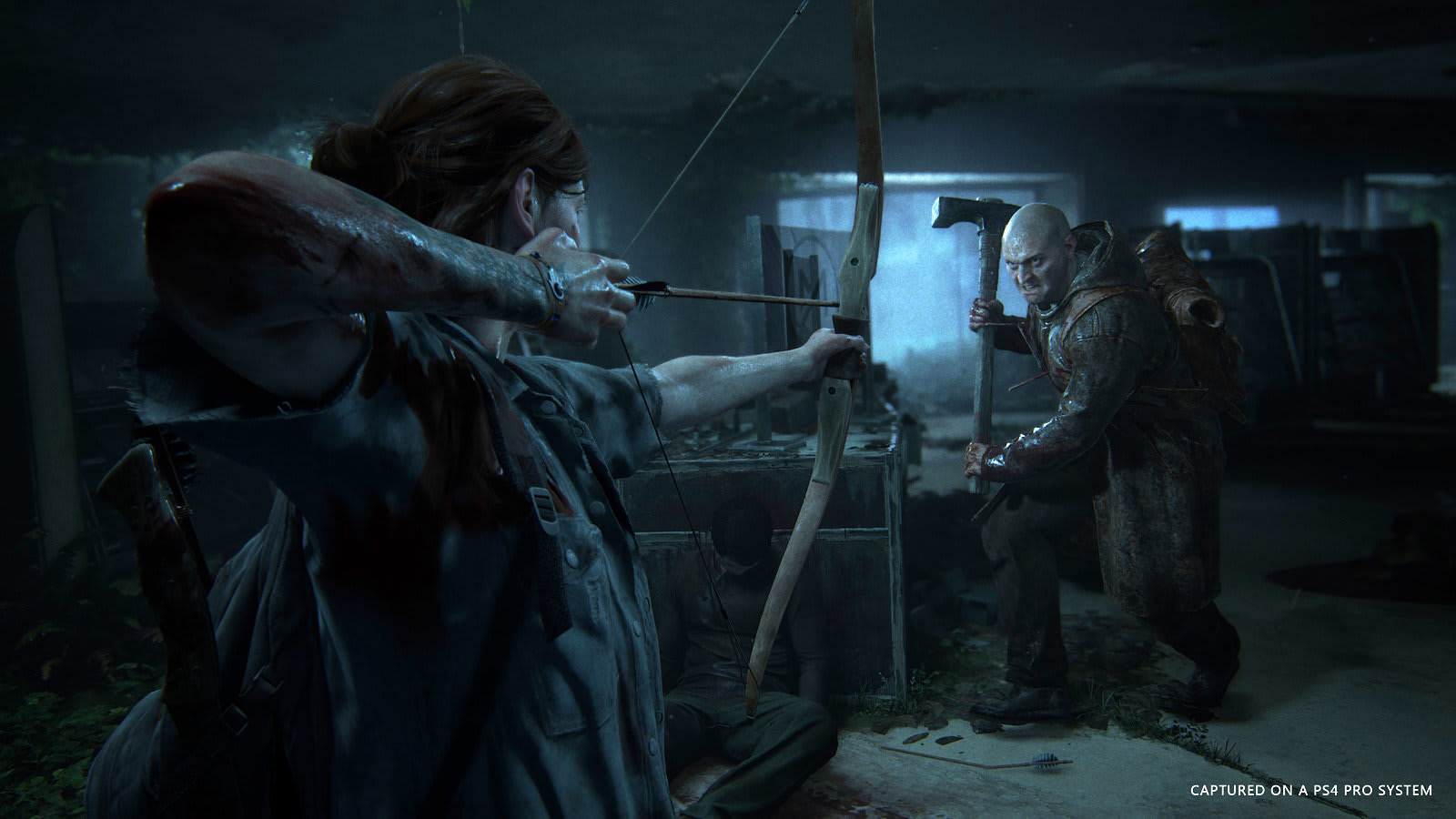 Sony will air its next State of Play, the company's new venue for sharing PlayStation-related news, on September 24th. Per the official PlayStation Blog, the live broadcast will start at 4PM ET/ 1PM PT and run "around 20 minutes." Sony says it won't share any information related to its next-generation hardware plans. However, the company promises it will reveal new games, as well as share updates on what its first-party studios have been up to behind the scenes.

You'll be able to catch the broadcast on Twitch, YouTube, Twitter and Facebook. If you can't find time on the day of to watch, don't worry; the Engadget team will have a full summary of all the news. As for what we can expect to see during the showcase, Naughty Dog has already confirmed it will share new information about The Last of Us Part II. Notably, the 24th is the same day the studio is hosting a media event dedicated to the game, making it likely we'll finally hear a release date next week. It would also be nice to get an update on Ghost of Tsushima. We haven't heard any new news about Sucker Punch's latest game since E3 2018. Since Sony skipped E3 this year and hasn't aired a new State of Play since early May, fans are understandably anxious to hear what the company has in store for the holiday season and beyond.

Two popular camera apps turn out to be adware, are pulled from Google Play Store

Here are the movies leaving Netflix in October